The crypto market has rallied into the weekend as Ether (ETH), Dogecoin (DOGE) and Shibu Inu (SHIB) hit new all-time highs as they lead the pack of altcoins up the market cap mountain. 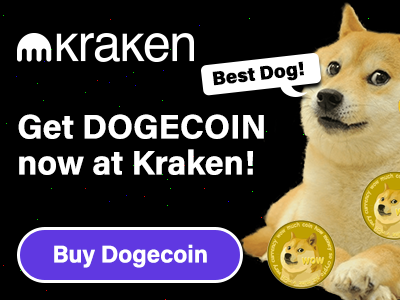 Much of the excitement behind Dogecoin’s rally has been attributed to the upcoming appearance of Elon Musk, the CEO of Tesla and a Dogecoin advocate, on the popular Saturday Night Live comedy sketch show. Ether, on the other hand, continues to rally toward $4,000 as institutional interest in the altcoin soars and the approaching London hard fork have investors feeling extra bullish.

Data from Cointelegraph Markets and TradingView shows that after briefly dipping to a low of $3,418 in the late hours on May 8, Ether price regained its composure and proceeded to vault 13% to reach a new all-time high at $3,958.

While some have been surprised by the bullish movement from the second-largest cryptocurrency by market capitalization, it comes as no shock to Cointelegraph market analyst Marcel Pechman who recently detailed how Ether “could easily sustain until $5,000.”

Bitcoin (BTC) has used its time out of the spotlight to quietly climb higher with bulls now attempting to hold the price above $59,000.

Dogecoin has emerged as one of the biggest mainstream attention grabbers in cryptocurrency history as scores of new users got their first taste of crypto trading from the popular meme token.

The week-long build-up in momentum for DOGE led to a 25% surge in the early trading hours on Saturday that lifted its value to a new all-time high at $0.74 before profit-taking dropped the price back below $0.68.

Thanks to the global attention that Dogecoin has attracted, a number of canine-themed projects have arisen, including Shiba In (SHIB), which burst onto the scene following a two-day rally that saw its value launch 1,100% higher to establish a new record high at $0.0000178.

The views and opinions expressed here are solely those of the author and do not necessarily reflect the views of Cryptoreboot.net. Every investment and trading move involves risk, you should conduct your own research when making a decision.