Daniel Ek took to Twitter to issue a statement correcting “inaccurate reports” that he had not made a bid.

“This week an offer was made to both Josh Kroenke and their bankers that included fan ownership, representation at the board and a golden share for the supporters,” the Swede said. “They replied that they don’t need the money.

“I respect their decision but remain interested and available should that situation ever change.”

Ek said last month that he had secured the funds to buy Arsenal, valued at $2.8 billion according to Forbes.

The club’s American owners are under fire from fans following the North London team’s attempt to join a breakaway European Super League that collapsed within 48 hours of being announced. 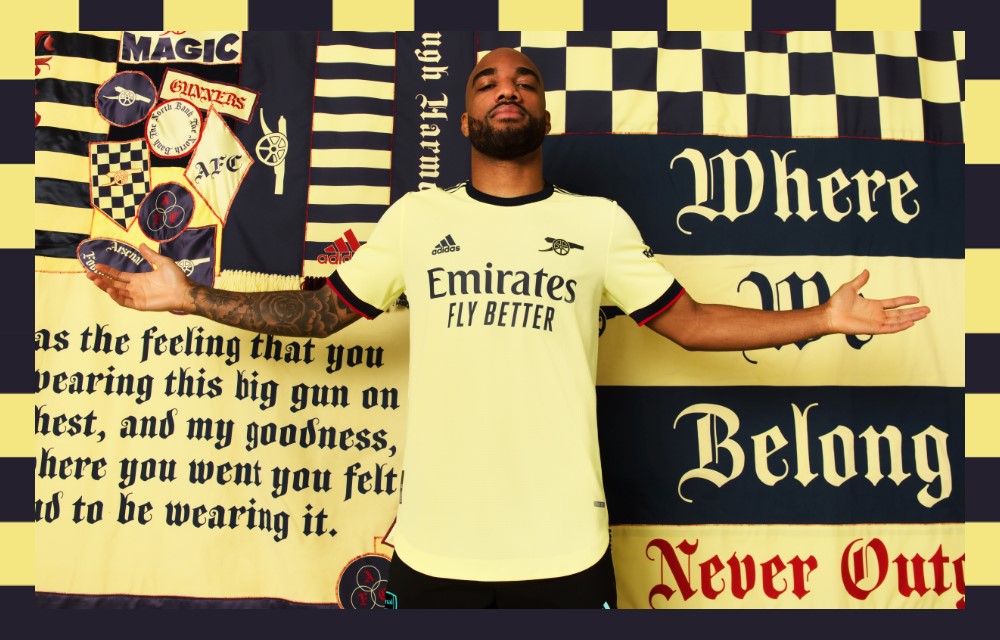